Now available on all vendors!

I’m smart enough to choose love over revenge . . . aren’t I?

Liam Bailey is the golden boy of Birch College—he’s hot, rich, a track star and the only son of a popular senator. For nearly a year, I was the lucky girl on his arm.

That is, until he dumped me in the most spectacularly humiliating way.

I’m over him now. I mean, do I want some payback? Sure. When the opportunity to plot my revenge comes along, I’m not going to pass up the chance.

But I hadn’t planned on meeting Jesse. He’s cute, intelligent and the way he looks at me takes my breath away. Jesse is everything I ever dreamed of, and even better, he feels the same about me.

When I realize that my revenge scheme might get in the way of my new love, my choice should be easy. Only . . . I really want to see Liam squirm. I need him to feel as bad as I did. But do I want that so much that I’m willing to risk Jesse?

Liam Bailey is my sexiest dream and my worst nightmare, all rolled into one delicious, forbidden package.

I’m the girl with an iron-clad plan. Everything in my world is about succeeding, excelling, and making my large Italian family proud of me. That means graduating college with

honors, landing the perfect job, and not letting anything–or anyone–get in my way.

But Liam is the guy who makes me want to break all my rules.

He’s the embodiment of all my naughtiest fantasies, with his incredible body, his brooding eyes and his tempting smile.

Liam’s also the sweet-talking, complicated son of a well-known politician, the big man on campus, the athlete, the rich guy who’s never had to work for anything in his life.

When I don’t fall into his lap like the other women do, I fully expect him to walk away. After all, why would a girl like me matter to someone like him?

But it turns out that Liam doesn’t give up easily. He’s not going to let our friends’ opinions, his parents’ disapproval, or my own walls get in the way of what he wants . . . which, apparently, is my heart.

Well, after all, rules were made to be broken.

Wedding bells are ringing for us. I hope.

The path of true love has sometimes been bumpy for Ava and me. I mean, I was her best

friend’s ex-boyfriend, the son of a disgraced politician, and a former campus playboy. Ava was the hard-working, single-minded scholarship student with no time for romance. We were the couple least likely to succeed.

But almost two years later, love for us is better than ever. I’m pursuing my dream of being a college professor, and my girl Ava’s the rising star at a local ad agency. But I still have one more goal: I want to marry the girl who changed my life.

Neither of us realizes that making it to the big day might be our greatest challenge yet. Between my parents’ acrimonious divorce and Ava’s family’s ideas of how to plan the perfect wedding, it’ll take the strength of our love—and a little help from our friends–to see us through to happily-ever-after.

Just Roll With It

It was only supposed to be a one-night thing.

Amanda
When I showed up at my friends’ engagement party, the last thing I planned for was a wild one-night stand with the bride’s older brother. On the other hand, Vincent DiMartino is smart, sexy—and safe. He doesn’t want more than a quick hook-up–and

neither do I. Or so I thought.

When life tosses us together again, the same intense spark is still there. There’s nothing wrong with a casual relationship . . . unless someone’s heart is at risk.

I’m not interested in long-term anything, and I have no desire for a serious relationship. My job as a pastry chef in my family’s restaurant demands all of my time and attention. The night I spent with Amanda Simmons was supposed to be just that—one night. But I didn’t bargain for how much I’d enjoy her sense of humor, her intelligence and her sass . . . not to mention her unrepentant sensuality.

Now that I realize I want more than just her body, can I persuade Amanda to take a chance on me? Will she risk her heart on the man who was only supposed to be a fling?

Sometimes plans go awry. And sometimes, you just have to roll with it. 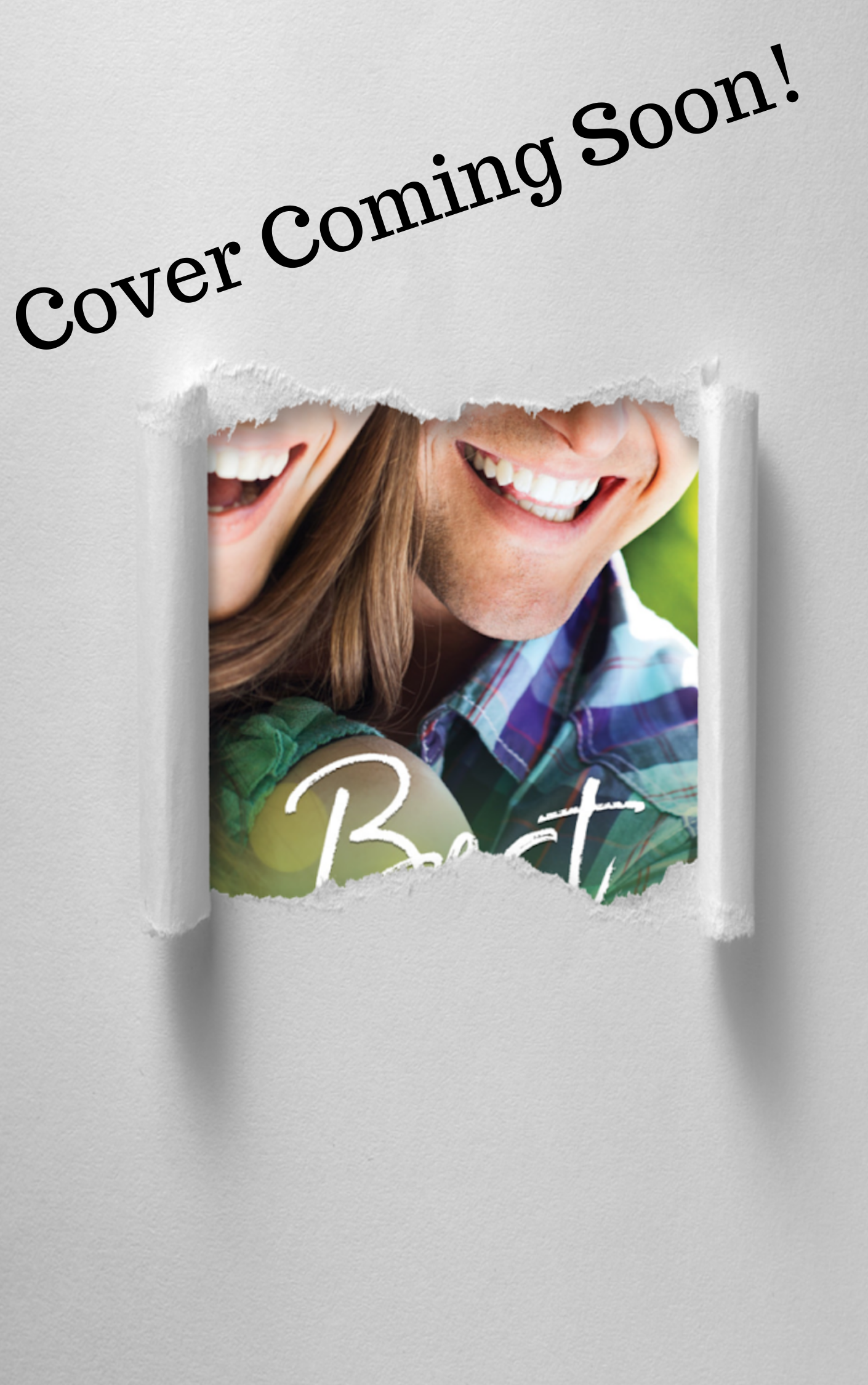